From Frank McCourt, the Pulitzer Prize winning author of "Angela's Ashes." Mr. McCourt died yesterday. He was, in addition to being an author, a teacher for many years in the New York City school system. His third book, devoted to his years as a teacher, talked about a particular moment of inspiration that's worth sharing....

This is quoted from today's New York Times....

A Career as a Teacher

Despite his lack of formal schooling, Mr. McCourt won admission to New York University, where he earned a degree in English education in 1957. A year later he began teaching at McKee Vocational High School on Staten Island, an eye-opening experience that he recalled, in often hilarious detail, in his third volume of memoirs, “Teacher Man.”

In his first week, an unruly student threw a homemade sandwich on the floor, an act that astonished Mr. McCourt not so much for its brazenness as for the waste of good food. After appraising the sandwich with a connoisseur’s eye, he picked it up and ate it.

Mr. McCourt developed an idiosyncratic teaching style that found a somewhat more receptive audience at the elite Stuyvesant High School, where he taught creative writing after earning a master’s degree in English from Brooklyn College in 1967. He had students sing Irish songs to break down their resistance to poetry. After discovering a sheaf of written excuses from past years, he recognized an unexplored literary genre and asked students to write, say, an excuse letter from Adam or Eve to God, explaining why he or she should not be punished for eating the apple.

He even had students test themselves. “When they wrote their own tests, they asked questions they wanted answers to and then they answered them,” Mr. McCourt told the journal Instructor. “It was grand.”

We were capable of this 40 years ago, but, as Buzz Aldrin wrote in yesterday's NYT, not today. 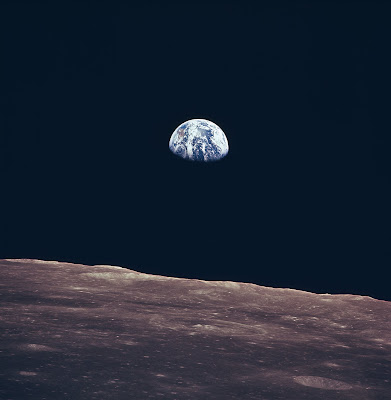 A great story in today's New York Times so clearly illustrates the value of nature in economic restoration. Here's an example that takes you right back to the realization that, when given a choice, we almost always seek water, green spaces over that which "civilization" and industrialization tell us we want.

It's a story about the restoration of a stream, entombed in concrete under a highway for 60 years, in Seoul, Korea, and the societal, economic and political benefits which have flowed both literally and figuratively from its restoration.